Welcome to the new website for jason Alter. If you’re a fan of the older www.johnfastramp.com site, I’ve closed it down and directed all Fastramp fans to this new, expanded site.

Why build a new website? Simply because my writing has become broader. Now, in addition to the John Fastramp series of books, I’ve completed a new novel – 36 – which took over ten years to complete and was a labor of love (also under the Jason Alter name). I’ll tell you more about 36 through my blog but I’d like to introduce new visitors to John Fastramp.

The John Fastramp race car books are exciting adventure fiction for boys and girls often in grades three –six and they were inspired by some of the action/adventure series I enjoyed in my youth: The Hardy Boys, Danny Dunn, Tom Swift, The Three Investigators and more.

My son, from the earliest age, was passionate about cars so naturally John and his friends began as bedtime stories, first for my son and then my daughter. Night after night, they complained as John and his friends hung on virtual cliffs until the story resumed the following evening. The whole family became involved – my wife invented the names of all the characters. Over a decade, the characters became family.

The nightly Fastramp saga, originally a fun way to prepare the children for bed, soon developed a secondary role as a teaching tool exposing my children to new places and expanding their horizons. John and his friends traveled the world, seeing strange lands and meeting all sorts of interesting characters. One night they were speeding along the great wall of China, the next night they could be in Australia swimming along the Great Barrier Reef. Eventually, John and his friends even traveled off world.

Over time, friends and family encouraged me to write a book based on these characters. I did and the first time John Fastramp was offered to the public was my son’s fifth grade ‘Battle of the Books.’ My manuscript (a Word document) for John Fastramp and the Dakota 3000 Challenge became part of the book ‘battle.’ The kids loved it!

Along the way, John Fastramp became involved in a book drive for the children on Viwa, Island, Fiji and the New York Institute of Special Education converted the books to Braille and exposed my writing to a very special audience!

Over the years, the books have been read by many children with wildly positive reviews (samples from Amazon):

5.0 out of 5 stars Great bedtime reading for young boys!

“I read this book one chapter at a time over successive nights to my four boys, and they loved it! From John's amazing gadget-equipped race car to the cast of villains and aliens, the author's wonderful imagination was evident. Since each chapter ended with a cliffhanger, my boys could barely wait for the next night's installment. They sat enthralled at each reading. Overall it was an exciting, imaginative and engaging story that seemed tailor-made for young boys. Well done!”

5.0 out of 5 stars Speed Racer eat your heart out. This one is an equal

“John is a race car driver of a special car. Think James Bond meets Racer X and you'll get the picture of John's car. He and his friend Tom love racing and enter a mysterious race in South Dakota. This race has more than just prize money but a total change of life for the friends.”

My favorite feedback has been from parents of reluctant readers. They're thrilled that John Fastramp gripped their kid’s imagination and served as a gateway to the wider reading universe.

I hope you and your children enjoy! 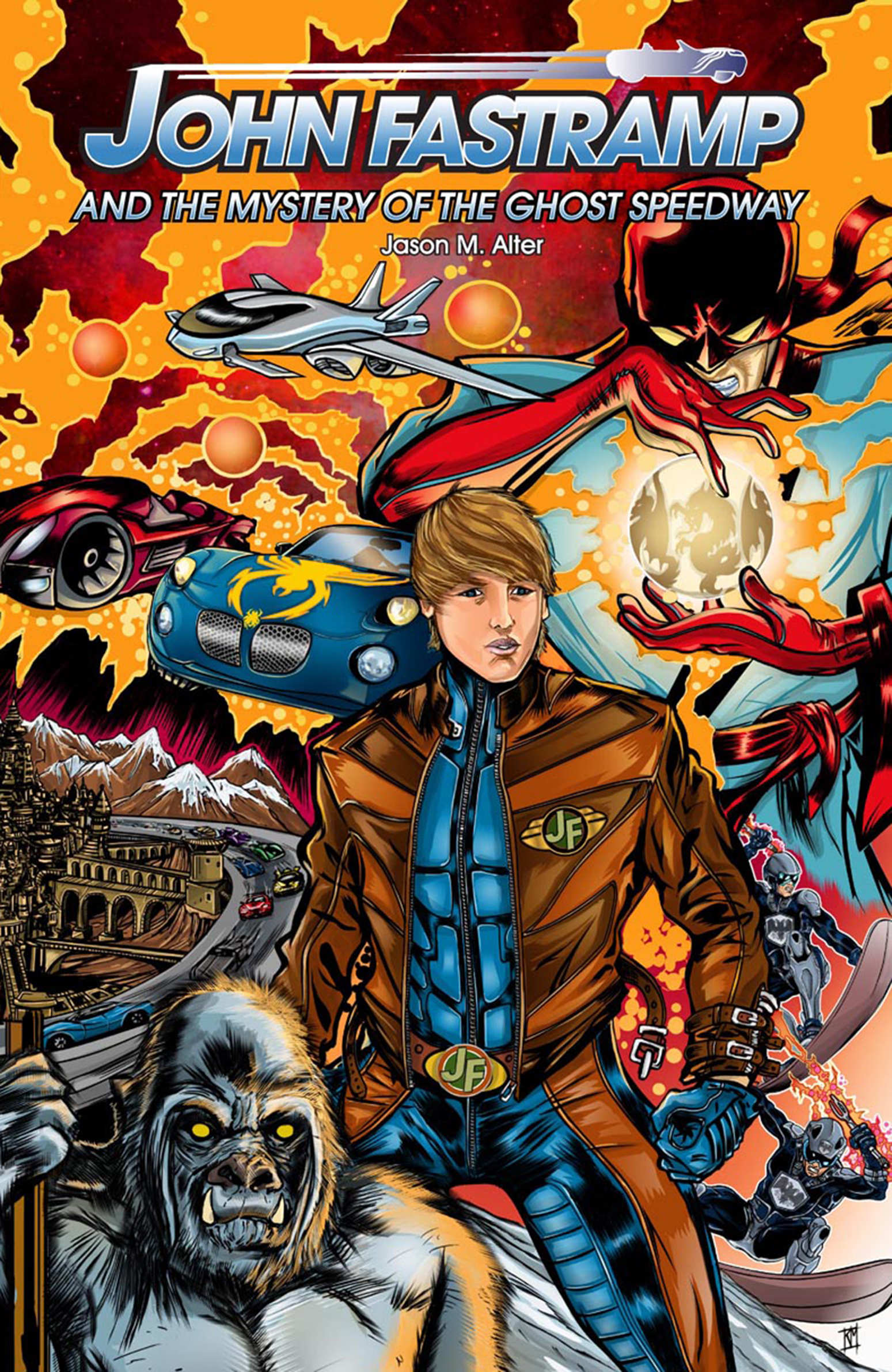 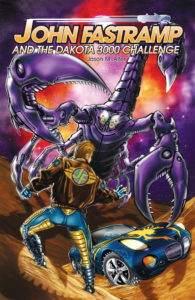